Why You Need Publicity: The Power of Credibility 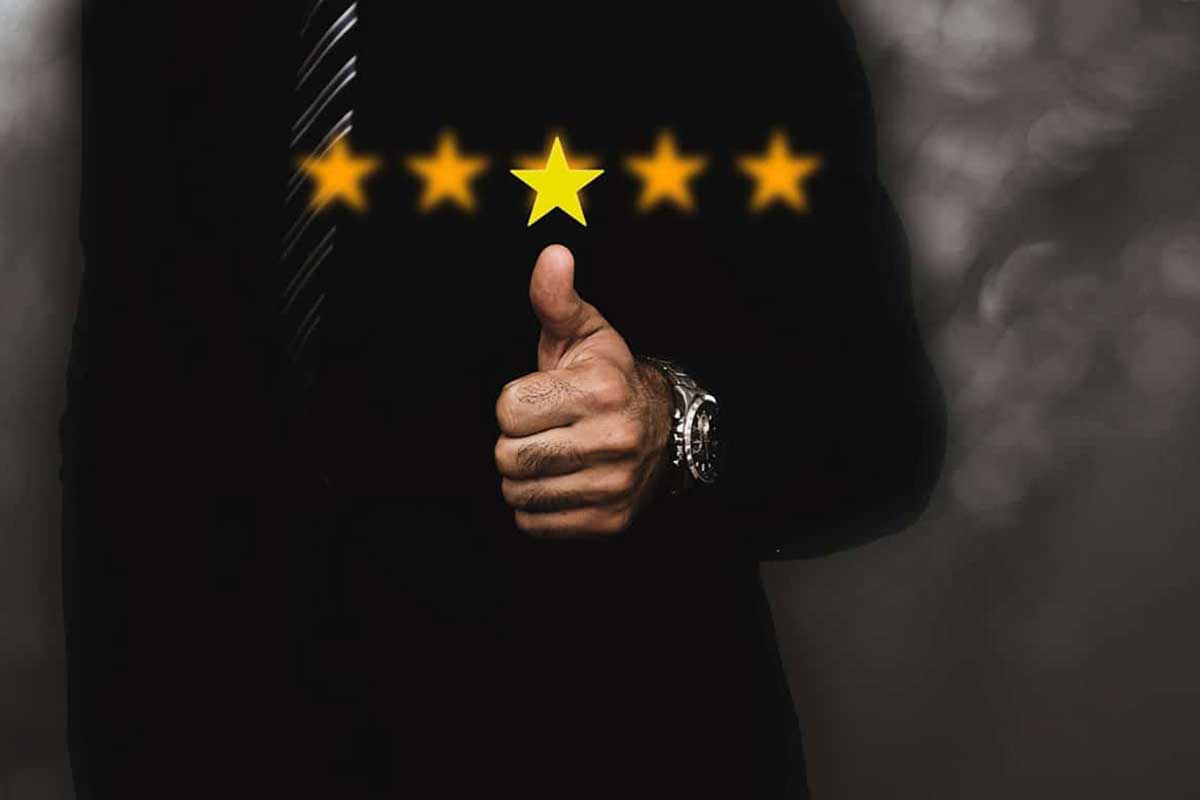 If you ask new entrepreneurs and small business owners what they’re doing to grow their brand, you’ll hear a lot of talk about increasing brand visibility. I think there are three main reasons for this. First, brand visibility is a fairly intuitive, easy to understand concept, which makes it attractive to first-time entrepreneurs and anyone without a marketing background.

Second, it is, indeed, important – in order to engage with your brand, people do need to be aware it exists. And third, especially in the age of big data, there are easily accessible, straightforward ways to generate it, namely by buying targeted ads.

But visibility isn’t everything, and advertising isn’t always the most efficient use of your marketing budget. In this post, I’ll discuss another important concept, credibility. I’ll attempt to demonstrate why credibility is often more important than visibility, and why publicity is generally the fastest way of obtaining it.

I’ll start with an analogy inspired by a look out my window in sunny West Hollywood, California. Picture a street corner with two taco trucks. One has a fresh coat of paint and a huge neon sign visible from miles away, but there are only a couple customers waiting to order. The other has an old, faded sign you can barely read, but there’s a line of customers stretching around the block. Which taco truck gets your money?

I’m going to go out on a limb and say that unless you’re starving or pressed for time, you’re picking Truck B, and even if you pick Truck A, you’ll still be wondering whether you really would have been happier with Truck B. Next time you’re looking for some tacos, you might even make a point of budgeting time to wait in line for Truck B. The reason is simple: if all these people are willing to stand in line, the tacos must be worth the wait.

By queuing up for Truck B, the customers are essentially vouching for the business. Truck A has better visibility and probably a more coherent brand identity, but that’s not enough to compete with what Truck B has: credibility (if you want to get technical, it’s social proof, but that’s just one form of credibility).

Here’s another question: it’s clear what it takes to emulate truck A. Find the vendors, hire a designer if you need one, and spend the money to get the job done. At the end of the day, it’s a question of available capital and budgeting priorities. But what if you want to be like truck B? How do you cultivate credibility?

Many people want to believe that credibility is a direct function of product quality: make the best taco on the block, earn the customer’s repeat business, and eventually, word will spread. And there certainly are businesses that have succeeded like that.

But while the “if you build it, they will come” strategy can sometimes be effective, it’s also extremely slow. You can bet that when Taco Truck B first opened, they weren’t getting lines like that, and it can take years to build a word-of-mouth reputation strong enough to carry a business in a competitive market.

The vast majority of businesses can’t afford to wait that long – even as a work-from-home sole proprietor with minimal overhead, you still face serious opportunity costs if you’re operating well below capacity for long periods of time. So how can you acquire credibility within a more reasonable timeframe? That’s where publicity is here to help.

To illustrate the value of publicity, let’s add a real-world personality to our hypothetical scenario: LA’s late, great Jonathan Gold, the first food critic ever to win the Pulitzer Prize. Though he also reviewed swanky, Michelin-starred, fine-dining restaurants, Gold is most famous for visiting small, no-frills, ethnic cuisine restaurants, often owned by recent immigrants and tucked away in strip malls in poor and working-class neighborhoods.

Gold is widely regarded as the first critic to review such eateries in a major, mainstream publication like the LA Times, and many of his favorites have since become famous LA institutions. For a place like Soban or Mayura, a favorable review by Jonathan Gold was an instant windfall of credibility, or in our terms, an overnight transformation into Taco Truck B.

So if you want to be Truck B, you can either wait for ordinary customers to tell each other about your business, or you can get the next Jonathan Gold to review your truck in the LA Times*. And to do that, you need one of two things: phenomenal luck, or a publicist. A publicist’s job (or at least a big part of it) is to put you in touch with the Jonathan Golds of the world and get your business covered in the press, thus gaining you credibility in addition to visibility.

The Snowman and The Snowball

If tacos aren’t your thing, here’s another analogy. Visibility acquired through advertising is like a snowman: you can build it as big or small as you want, but it can’t grow on its own. To make it bigger, you need to pack on more snow with your own two hands (i.e. spend more money on ads)**. Credibility acquired through publicity is like a snowball rolling down a hill.

You need to invest effort (money) to form the ball and start it rolling, but once it gets going, it starts picking up snow and growing larger and larger on its own. This is because reviewers and journalists are also readers and consumers themselves.

Unlike advertising, publicity has the potential to create a feedback loop: each article adds to your credibility, which encourages more articles, which increase your credibility further. Meanwhile, you’re gaining visibility too, all without increasing your spending (because you’re still paying your publicist the same retainer).

Finally, an investment in publicity can reap benefits beyond the purely financial. While I can’t  endorse making business decisions solely for bragging rights, I also can’t deny it’s pretty cool to be able to show off a magazine with your face plastered on the cover or an A-list celebrity wearing your dress on the red carpet.

And it’s not all about stroking your ego: publicity in top tier publications grants prestige, which can be viewed as a form of credibility so high that your brand itself becomes essentially synonymous with quality and/or status. Big, famous publications such as Time Magazine and The New York Times are themselves highly prestigious, and appearing in their pages gives a person or brand prestige just by association.

Just ask Donald Trump, who repeatedly commissioned fake Time Magazine “Man of the Year” covers of himself, because apparently being a multimillionaire and President of the United States wasn’t enough.

By now, you’re probably thinking “this publicity stuff sounds pretty cool! Where can I find some?” Just kidding. You’re a smart person, and chances are, you’re reading this on the website of a publicity company (if you’re reading it elsewhere, just follow the link at the bottom of the post). Here at Loaded Media, online credibility is our specialty, and if your interest is piqued, why not scroll up to the “Contact” tab and schedule a Zoom meeting with one of our publicists.

*Now, if all you wanted was your restaurant’s name to appear in the Times, you could always shell out for a full-page ad spread. But that’s the Taco Truck A approach. All it gives you is visibility – it communicates to readers that your restaurant exists and is (apparently) doing well enough to spend big bucks on advertising. A positive review is much better, because it communicates to readers that a source they trust (the reviewer) endorses your business.

**Viral marketing is, to be sure, an exception to this rule. If your paid post or commissioned video goes viral, you get a visibility snowball effect similar to the credibility snowball of a successful publicity campaign. Viral media spreads faster, but the benefits are also shorter-lived, and actually going viral is much more easily said than done. It relies much more on the strength of the content and on pure dumb luck, so it can be a very risky way to invest your marketing dollars.